My hairstylist friend and frequent collaborator Jenursa told me she drove by a rather familiar photo on interstate 91. Sure enough, an image I worked on appears on a billboard situated near King Street in Northampton, facing northbound highway traffic: 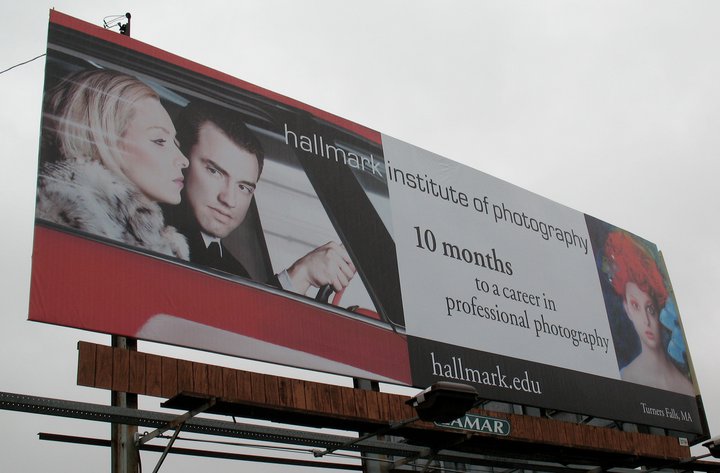 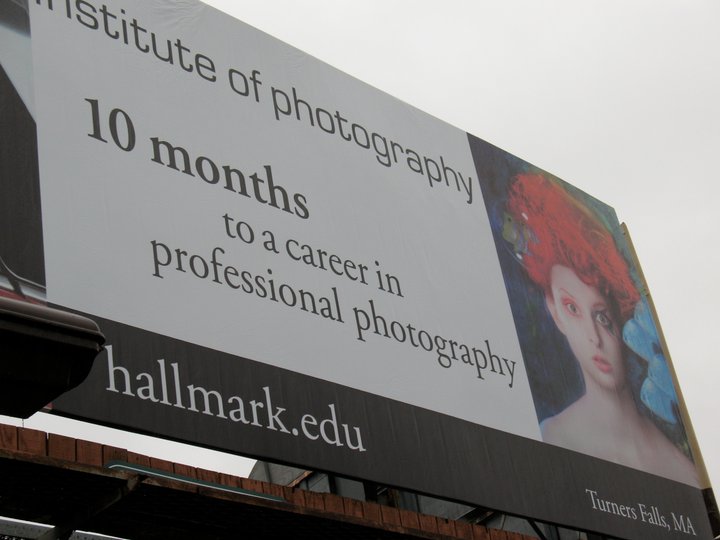 Here’s the billboard image file, so you can see how it’s laid out:

And here’s the image from the billboard; photography and digital art by 2010 Hallmark grad, Kris Atendido:

That was such a fun shoot (I wrote about it here) and it was purely for Kris’s final portfolio. None of us had any idea Hallmark would select it for their advertising. Pretty cool!